Prof. Dr. Bernd T. Meyer is the guest on Thursday, 15 April, in the fourth episode of the science podcast “Hirn gehört: Oldenburger Wissensschnack”. Meyer is Professor of Communication Acoustics at the Faculty VI of Medicine and Health Sciences at the University of Oldenburg and a member of the Neurosensory Research Centre and the Cluster of Excellence “Hearing4all”.In the current podcast episode, the researcher tells how he came to communication acoustics and automatic speech recognition as a physicist and computer scientist. He also discusses how complex and diverse speech is as a research object and what a personal asset speech and speech signals are in the era of speech computers. In the process, the audience learns about the influence that technologies such as machine learning and neural networks are already having on technological development. However, Meyer not only talks about his research, but also about amusing or unusual experiences from his life as a scientist. Once a month in the science podcast “Hirn gehört: Oldenburger Wissensschnack”, scientists from the region talk about their projects, their motivation, their best story, the biggest failure or their craziest favourite technical word. The podcast is hosted by Dr. Bianca Brüggen and Jens-Steffen Scherer, who also host the Oldenburg Science Slam. The whole thing is coordinated by the Jade University of Applied Sciences’ project “Participatory Science for Region, Culture and Technology”, which is funded by the European Union through ERDF funds and “Europe for Lower Saxony”. Translated with www.DeepL.com/Translator (free version) 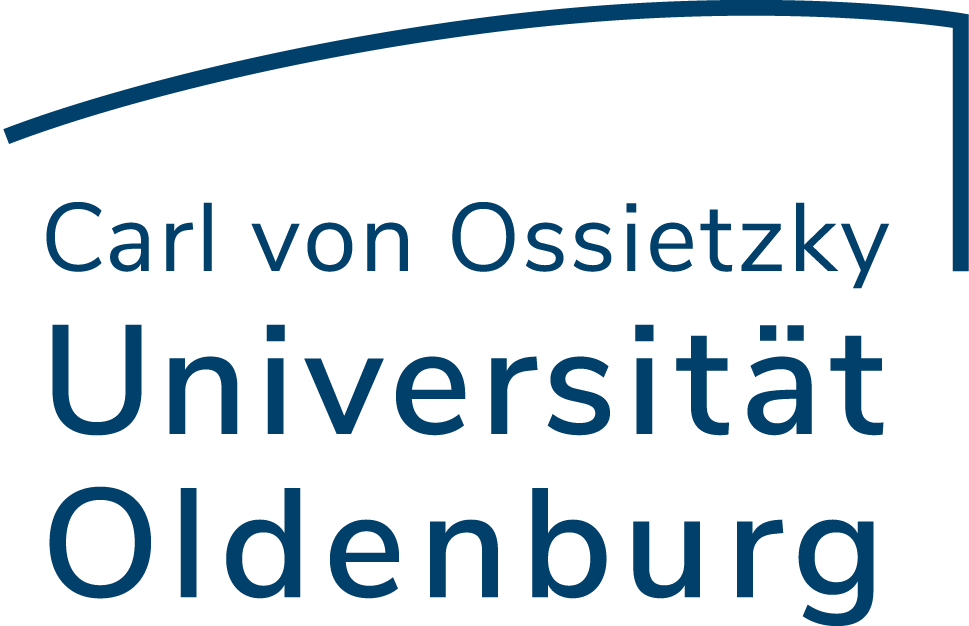